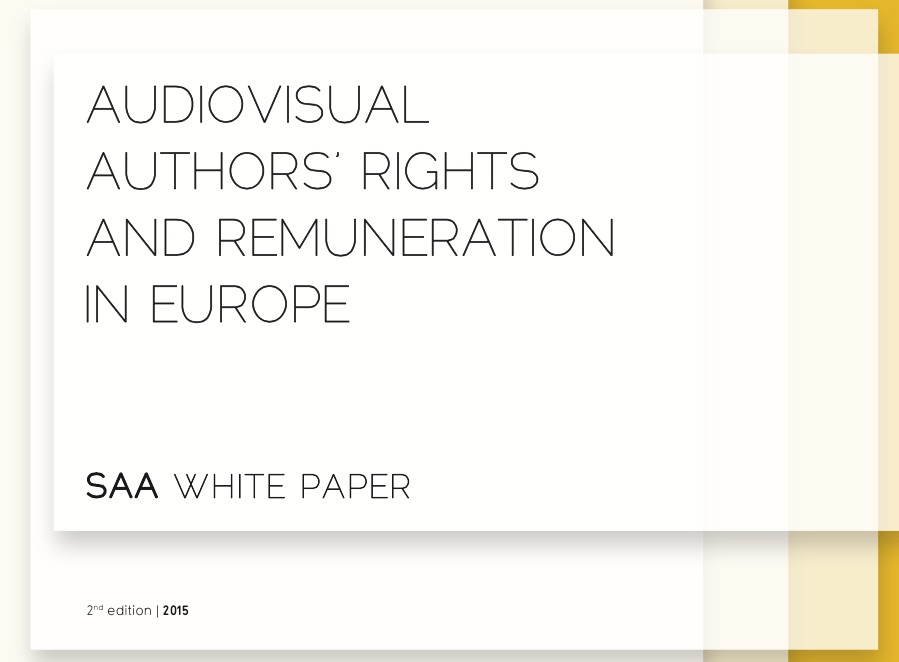 The Diversity of Creation in Danger

We are Europeans. We are authors. We are consumers. We are story tellers whose works tell the tales of our continent. We are here to help write the story of Europe’s future, a bright future. We are characters in it. We want it to be a classic and source of inspiration for future generations.

We are Europeans, surprised to be a key storyline. One of the priorities of the European Commission’s mandate, chaired by Jean-Claude Juncker, is to reform copyright as if our rights were a villain to be vanquished.

We are Europeans who reject this divisive discourse opposing the public, our audience, to creators. Our greatest desire is that our works are watched by as many people as possible, find their audience and flow across borders, including online. Often, the supposed barriers have nothing to do with authors’ rights, but everything to do with business practices.

We are Europeans who can exercise our art thanks to authors’ rights and the existence of effective yet fragile policies in support of the audiovisual sector. Effective because they allow artists and authors to contribute to the values, cohesion and identity of a Europe in need of direction, while providing jobs and economic growth. Fragile because, in too many countries hit by the economic crisis, budget cuts have undermined cultural ambitions and the funding of creation. They have destabilised companies and creators who drive the European creation and diversity so envied around the world.

We are Europeans, convinced that in a globalised world, the risk is uniformity and our strength, the strength of Europe, is diversity, of its languages, its cultures and its identities.

We are Europeans who still hear the echo of President Juncker saying he would never accept creators being “treated like plastic manufacturers”, but now hear his College compare our work with selling a car or a tie. Forgotten is the 2005 UNESCO Convention on the protection and promotion of the diversity of cultural expressions, ratified by the European Union. Forgotten is the unique nature of cultural goods that are not goods like any others.

We are Europeans shocked to hear of “breaking down national silos in copyright” yet nothing to condemn ongoing violations of copyright, which hinder the development of online legal services. Non-enforcement of our authors’ rights from the beginning of the creative chain to the end is the primary problem of copyright and it requires courage, determination and common sense from our political leaders.

We are Europeans that are convinced that the European Commission’s will to challenge the copyright system and territoriality of rights, would undermine the remuneration of many authors who already live in difficult conditions, would endanger the funding of creation and would lead to the empowerment of giant, non-European Internet platforms, often the only ones able to acquire the rights for several territories.

We are Europeans who love the Internet and the opportunities it gives us to create and make our works available. The digital revolution is a new, uplifting act, if it is not hijacked by digital monopolies active in Europe, if it no longer allows aggressive tax planning or evasion practices, that it facilitates today, and if it does not turn its back on European history and its vocation to be a land of creation.

We are Europeans who want to be actors of a Europe that promotes the rights, and in turn the freedom and independence, of its authors. A Europe where everyone is empowered to create and innovate. A Europe that is a cultural power because of its cultural diversity.

Click here to assign a widget to this area.